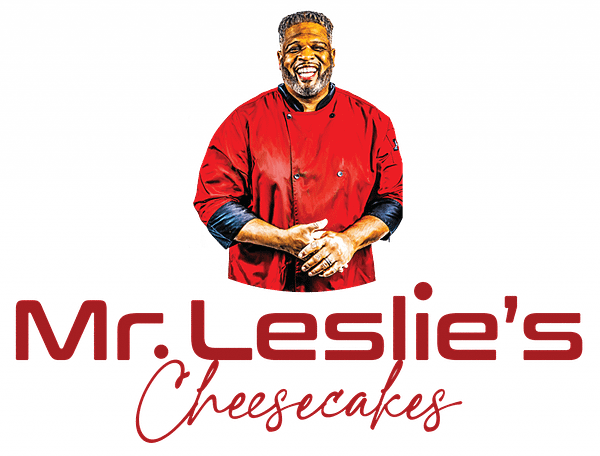 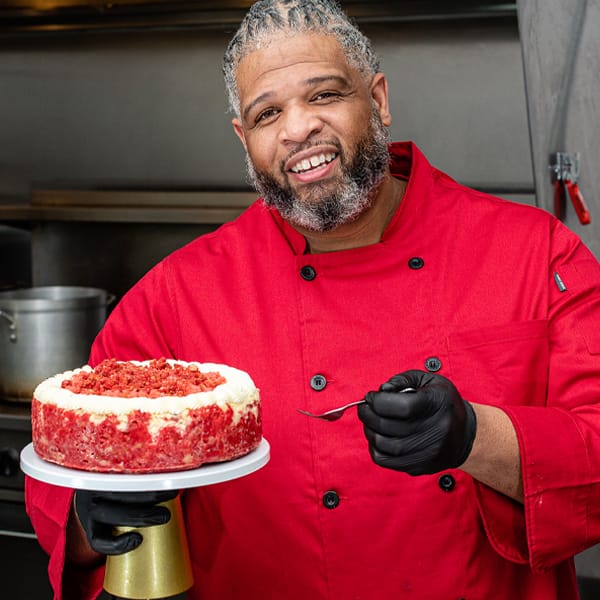 Marcus Leslie Sr. is a native of Detroit who has loved baking since he was a child. Marcus would often experiment by making homemade cookies and his family were his test subjects. Marcus remembers his father making homemade desserts like peach cobbler and birthday cakes for him and his four sisters. Marcus’s father and mother encouraged him to always follow his dreams.

Although he had a passion for baking as a child, he only discovered his passion for making cheesecakes after attending a friend’s dinner party where homemade cheesecake was served. Having never considered the fact that the traditionally chilled dessert must first be baked like any other cake, Leslie became fascinated with baking cheesecakes of his own – first serving them at get-togethers at his home then making them for friends and eventually transitioning the hobby into a fledgling business.

After developing his cheesecake recipes for over 10 years from his home, Leslie began renting space in Lansing’s Allen Neighborhood Center incubator kitchens to keep up with the demands of his growing business, Mr. Leslie’s Cheesecakes. The Center’s kitchens offer potential food-industry entrepreneurs the chance to explore the culinary business without having to invest in the industrial equipment necessary to make customer-ready products and quantities.

Leslie partnered with the Center to get licensed and to begin building relationships with other makers in the community, even mentoring a young man interested in being an entrepreneur one day. 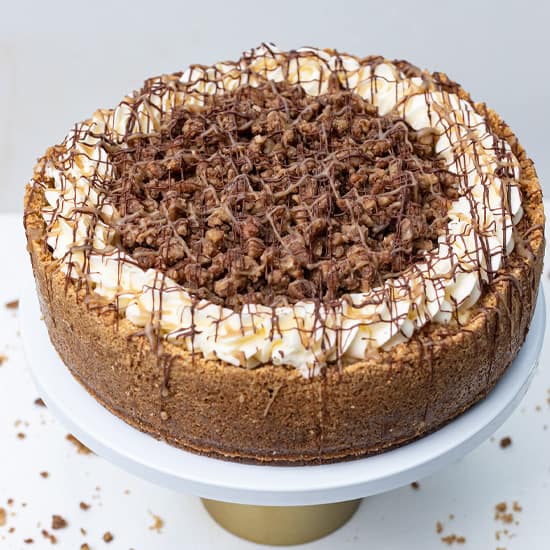